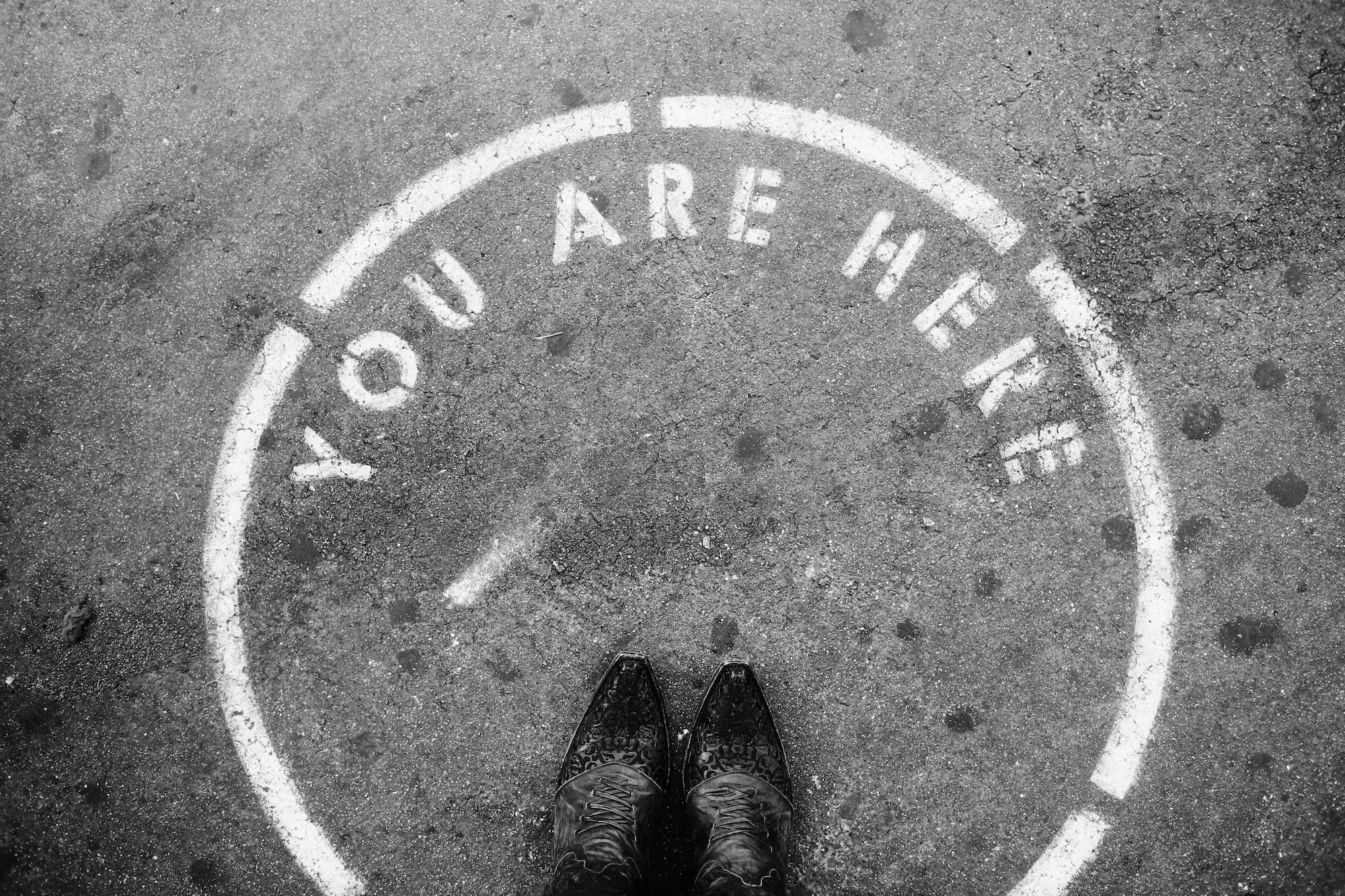 Another week goes by as if it wasn't there at all. A colleague referencing time compression shared with me a humorous take -- and by "humorous" I mean "terrifyingly resonant."

MIT this week announced some initial decisions about the fall semester. I was quite surprised that they are planning for undergraduate students' return (albeit only a small number).

There are still many unknowns, of course, and influences that are beyond the campus's control.  What's clear is that as "non-research staff," I'm unlikely going to be allowed to work in my office until 2021.  The order of priority is quite clear.

1. Research staff and faculty, because so much of their work is lab-based. Many are returning this week, following careful protocols.

3. Undergraduates, many of whom depend on campus resources for their work.

4. Administrative and other non-research staff, many of whom can work effectively online. To help limit the total on-site population during this critical pandemic period, staff who can do so may be asked to work remotely at least through the fall semester.

During today's staff meeting we had a conversation about the rhetorical and conceptual need for us to maintain that the museum is a laboratory.

I'm authorized (along with a few other teammates) to go in once a week to make an inspection of the museum spaces. I always take a peek in my office as part of that check. It is disturbing how empty and distant my desk there feels.

This week I had an overwhelming sense of "oh, I don't work here anymore."

What is "here" anymore?

This is what happened this week:

Museums, by definition, are in the "long game."

It's shocking how irredeemably short-sighted they have become in the middle of all this.

Get my weekly newsletter about Soulful Computing

Keep up with weekly resources about our rapidly evolving cyborganic relationship with technology. Topics include humanity inside computers, technology culture, digital artifacts, and augmented productivity for 21st century knowledge work.

I won't ever give away your email address. You can always unsubscribe. No hard feelings.