I’m reviving a practice of writing weekly summaries called Weeknotes, inspired by Berg’s weeknotes. A friend sends out daily messages he calls “wilts” (short for “what I learned today”); he uses those posts to share what’s on his mind or to present interesting problems or ideas. I’m hoping my weeknotes posts function like “wi*w”… what I wondered/tinkered/learned/built/shared every week.

To say this past week was a blur is an understatement.

There were a few welcome events, including an Architecture school reception (the media lab is in the architecture school, but while there are a few legit architects running around, we come from all sorts of disciplines).

My group took me and the other new student out for BBQ and mexican martinis; it’s nice to finally get to be “part of the family” rather than the hired plumber.

Still knocking out administrivia — paperwork, gym card activations, medical forms, etc. Almost done with that stuff. It’s striking how a place like MIT still makes me wander around campus with physical forms to deliver. Hoops to jump through, I guess.

It’s taking a bit of adjustment to get used to “false hurriedness” of academia. Everything feels fast, but when I take a step back, I’m realizing how luxuriously slow this environment actually is compared to the real world. (famous last words)

The Media Lab is a bit of a strange place, though. There’s more of a maker culture here where innovation through building project-based results is incentivized. “Demo or Die” and “We Did it Here First” syndrome runs rampant. So get it done, first, then get it right, maybe later. I think it fits my temperament, actually. I’d rather make stuff than talk about making stuff. I’ll need to learn to love both, though, and to do both at a caliber I’ve never experienced to thrive here.

I sat in a “High Graduate” level class at MIT CSAIL (a computer science / math class around folding algorithms (ex. origami or robot linkages)). I had some de ja vous moments as it brought me right back to some of my more geekier days as an undergrad. I tweeted, “MIT CS/Math class reminded me of maladjusted classmates from undergrad. nerd universality is both comforting & terrific in its horror #metoo”

On the other end of the spectrum, I also sat in an undergraduate class in the Brain and Cognitive science department (“Course 9” in MIT-speak). I felt really old. I’ll have to be very choosy on which lectures to hear and I don’t intend to do any the busy work designed to help undergrads learn to read, write, and talk. It’s MIT, after all… attracts a special breed of student.

I should say, classes aren’t a “thing” at the Media Lab. In fact the academic folks explicitly say that 50% of our time is on classes, 50% of our time should be spent on research and projects for our groups. We’re only required to take 5 classes over two years, and the Media Lab classes are notoriously less about rigorous problem sets and lectures as they are about innovative projects and discussions. Do the work, actively engage with the material, explore deeply, think big and outside the box, and you’ll be fine. Presumably, I should be taking classes that vigorously enchant my brain vs. classes that I “have” to take to fill requirements.

So for this semester, I’m taking my advisor’s Human/Robot Interaction class and have signed up for Hiroshi Ishii’s (Tangible Interfaces) class. I’m auditing (or “listening” in MIT-speak) to a class on Infant and Early Childhood cognition, the aforementioned Origami algorithms class, and, hopefully, a class on data-based projects (ex. stats, visualizations, etc) taught by a powerhouse of 4 professors at the Media Lab who specialize in big data analysis and storytelling.

I’m also sitting in on a special class that promises to refresh some basic making skills (ex. electronics & fabrication) — some stuff I’ve touched before (like arduinos and sensors and servos), but a lot of topics will be brand new (almost all of the fab stuff). My motivation here is to get my hands dirty with physical projects in a structured environment among other learners — mostly just to get those rusty gears turning.

So what I just described is a too heavy load, actually. The expectation is that I’ll start dropping classes as the workload increases. MIT has a liberal drop deadline which lets me get through most of a class before needing to drop it.

I feel rather fortunate, actually, that I’m already trying to figure out ways to connect my robot group work with class work. Helps to kill multiple birds w/ the same big stones.

The risk right now is to get too “locked into” a particular thread of work while missing the opportunity to broaden my perspective. I’ve been warned again and again by more senior students to make sure I’m getting what I need out of this rather than just getting caught up in a torrent of work that may be pushing me in directions that don’t lead where I want.

It’s been fun reading some of the HRI papers. I’m realizing just how much fun this area will be for me and am excited by how I managed to stumble into an exciting field where I might actually stand a chance of helping make an impact.

Join the newsletter to receive the latest updates in your inbox.

This week felt covered by a bit of a fog.  Let's see if I can cut through it a bit. * I put in some back-end work on this site. I'm using the Gridsome [https://gridsome.org/] static site generator to build this site now. I did take some time to 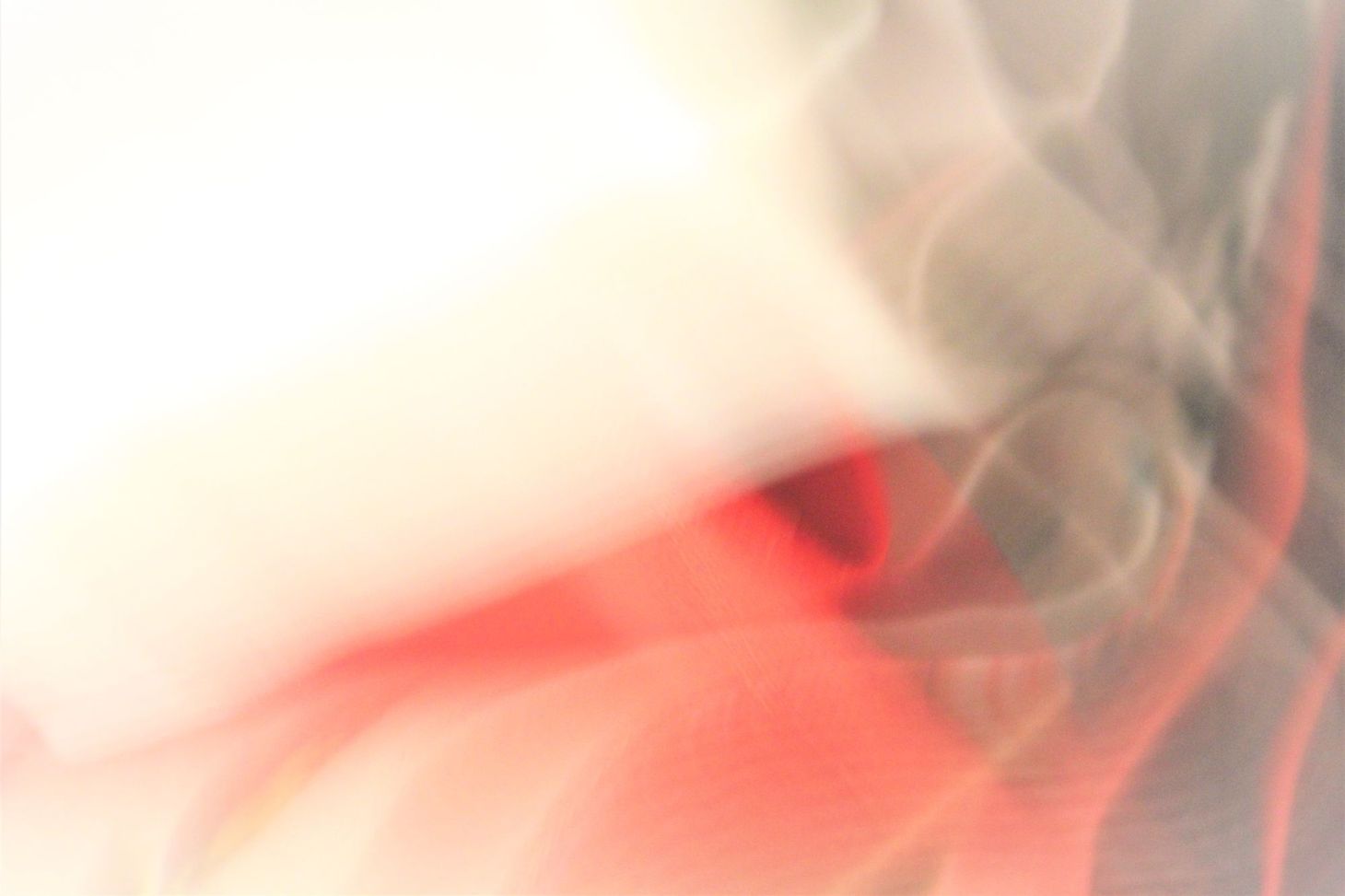 MIT is, rightfully, addressing physical campus access with a considered and careful approach. Most staff members are unable to return to our campus. People authorized to be onsite need to complete medical testing and daily attestation for tracking. The museum has been making progress on regaining access by arguing we

Cranking out this week's notes in rapid fashion and keeping it especially short and sweet because: 1. I don't believe anybody is actually reading these. 2. Ergo, I'm practicing faster output with almost zero risk. 3. I don't want to break the chain [https://medium.com/@MrBuzzFactor/jerry-seinfelds-productivity-hack-don-t-break-the-chain-8d1944b8323d] of six 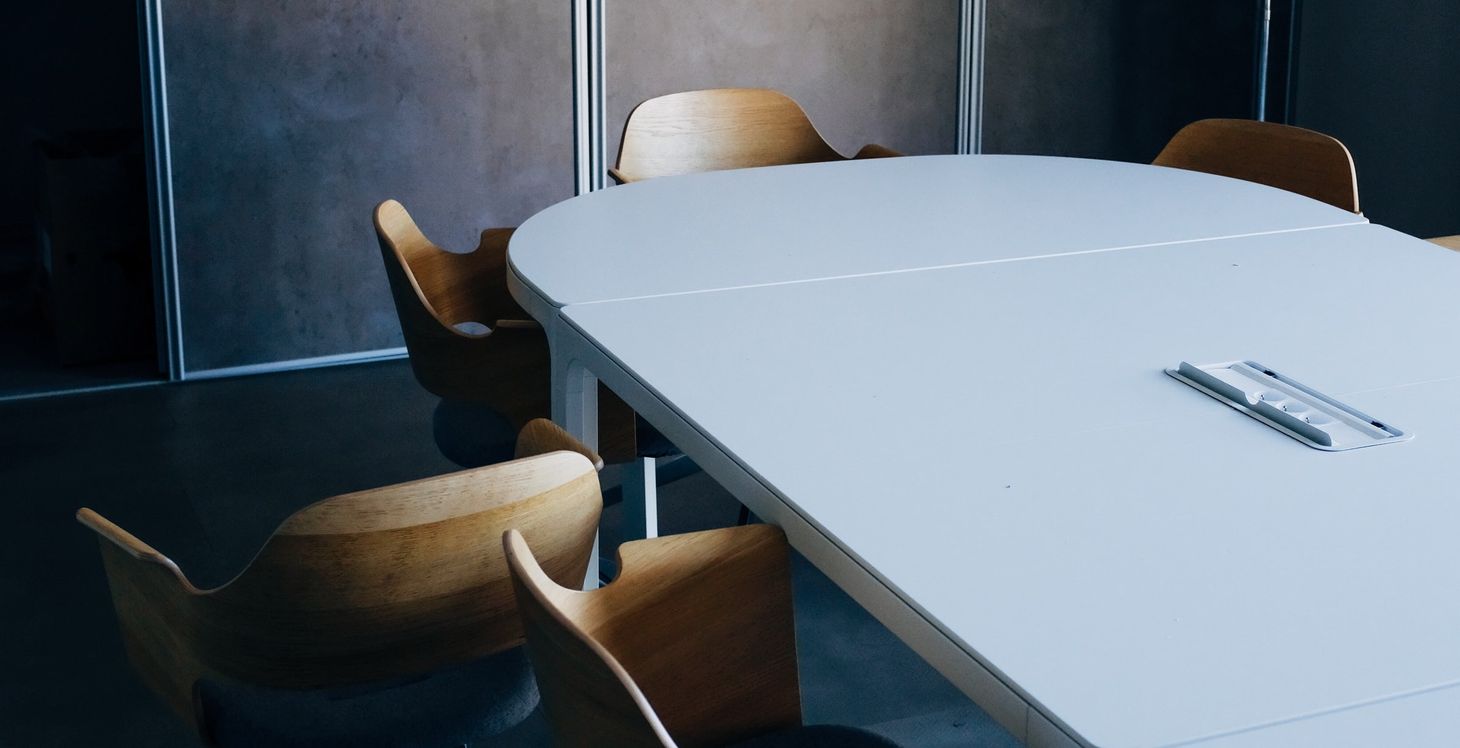