Yesterday, the FCC voted to repeal the 2015 Open Internet Order and dismantle the order’s strong net neutrality rules (New York Times summary of what happened). You have probably read about how this might impact broadband quality for things like streaming television or even basic websites via tiered access models (Verge summary of impact). The MIT Technology Review additionally argues this will harm innovation.

Net Neutrality matters for cultural institutions like the MIT Museum. Blaire Moskowitz explains why. Tony Marx, the president of the New York Public Library discusses eloquently how their organization depends so deeply on open access to accomplish its mission and bridge the digital divide.

The MIT Museum will be embarking in the upcoming years on a radical transformation both in our physical location and operations, but also in setting a course to create and innovate on the concept of “The Digital Museum.” Our ambition becomes far more difficult when politicians and lobbyists threaten the very infrastructure on which digital strategy depends.

Practically, it’s unlikely we will see any substantial impact in the next year or two… dramatic policy shifts take time to manifest their effects and ISPs will not want to tip their hands too soon. In the meantime, you should expect to see lawsuits (including one filed by Massachusetts Attorney General Maura Healy), more arguments, more calls to action, and an election cycle where we must make this topic a major deciding factor.

This MuseumPros reddit thread has a number of good resources and links.

Join the newsletter to receive the latest updates in your inbox.

I've been following with keen interest this story re: 3D scans of an Egyptian bust at the Neues Museum in Berlin. In 2016 two artists seemingly smuggled a scanning rig into the museum [https://www.nytimes.com/2016/03/02/arts/design/other-nefertiti-3d-printer.html] , took a 3D digital image of 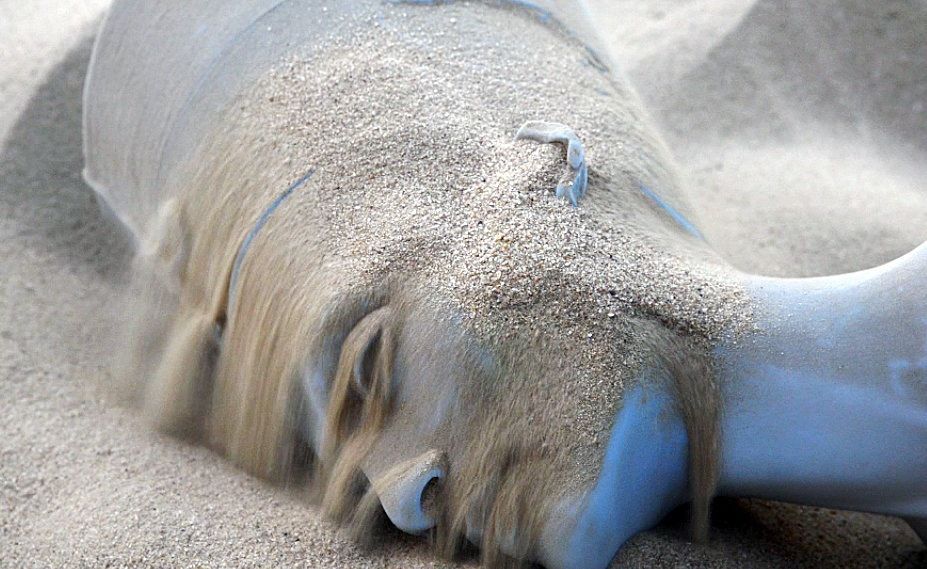 Requiem for Rhinos - behind the scenes video

On this site, I have the Broken Links Checker Plugin chugging away in the background. He tirelessly checks and rechecks every link in every post to find URLs that no longer work; pages sometimes just disappear. In most cases, I’m able to use the Internet Archive Wayback Machine to